We had a BLAST during the DUCK TAPE FESTIVAL and hope you did, too!   There were so many cool and super creative entries in both ARTSY FARTSY DUCK TAPE and DUCK TAPE IN ACTION.  We knew we would NEVER be able to pick the best because they were ALL the BEST!  So we left it to chance or fate or . . . ASPEN!  Yep, we decided to let Aspen combine her FAVORITE things - SWIMMING and TENNIS BALLS - to pick a WINNER for the ARTsy FARTsy division.  We took FRANKIE'S idea and tweaked it a little bit. 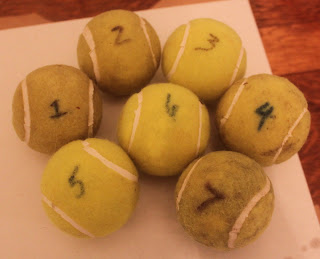 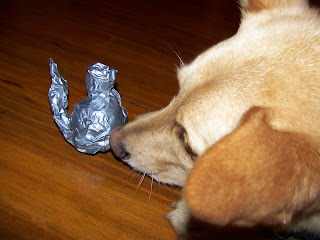 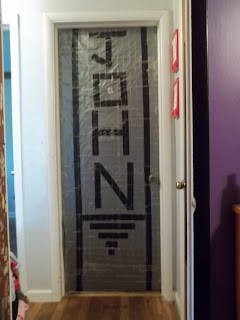 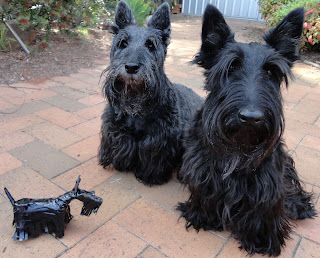 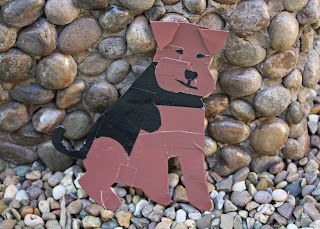 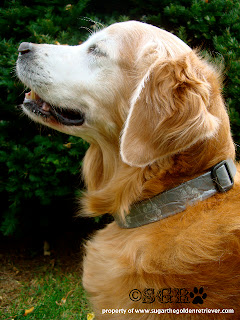 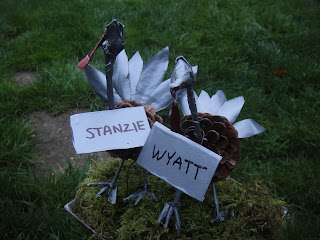 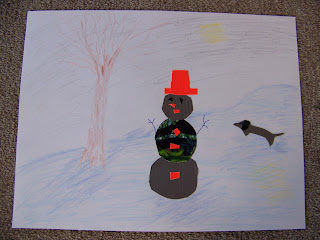 7 = MAYOR FRANKIE
(he said he was just entering for fun, but we figured he deserved a chance at a GREAT PRIZE, too:)

Okay, are you still with us?  This is a very technical and complicated process so try to keep up!

Next, we threw all the balls in our swimming pond. 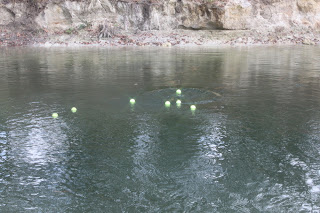 
Okay, now here's where it gets exciting!
We let ASPEN swim out to fetch a WINNER! 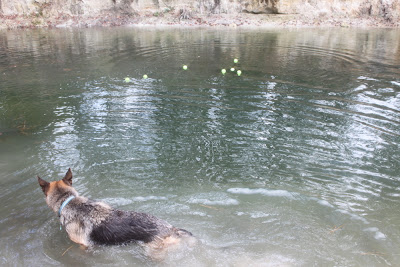 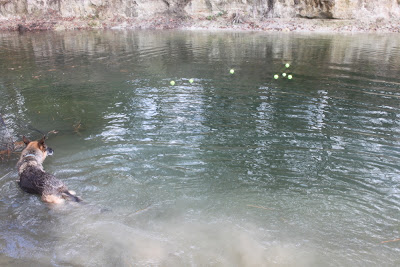 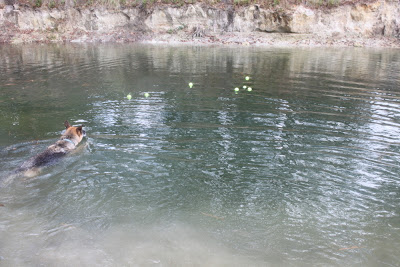 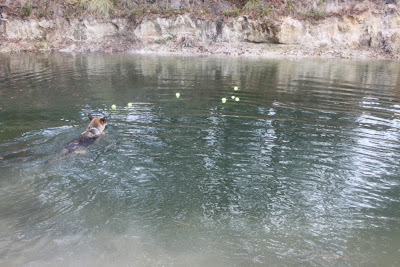 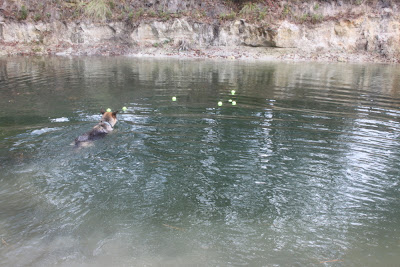 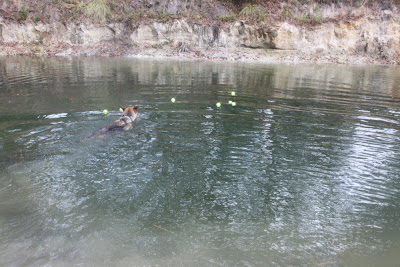 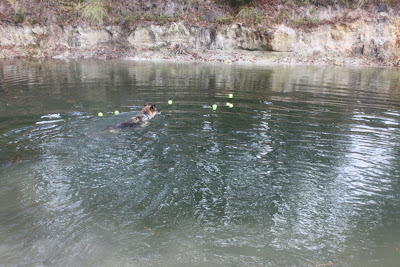 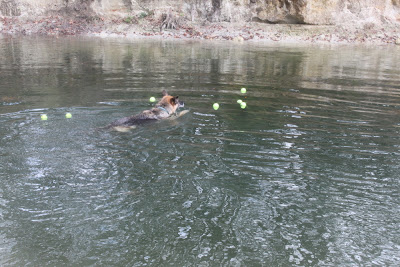 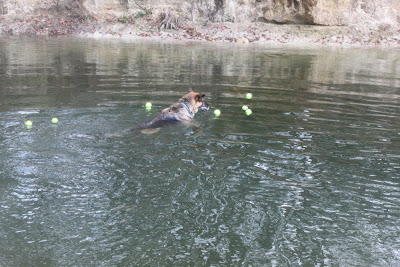 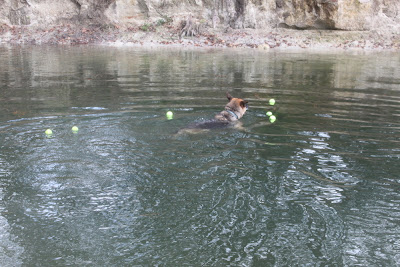 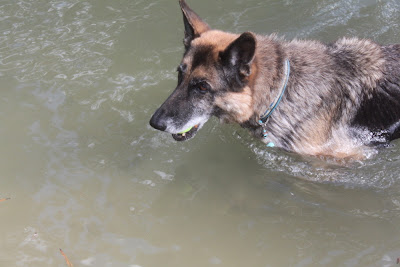 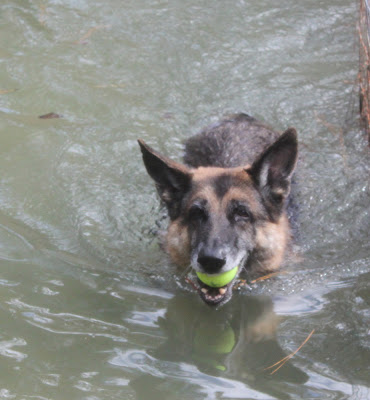 Here she comes to deliver the winning number! 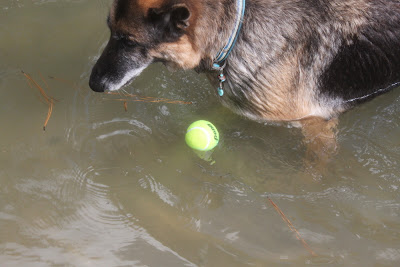 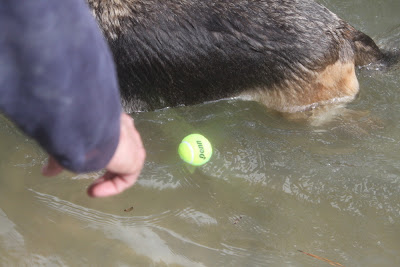 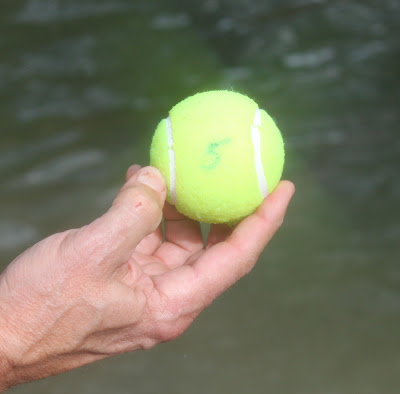 Congrats to SUGAR!  And THANKS to everyone who pawticipated in the DUCK TAPE FESTIVAL and to MAYOR FRANKIE for hosting it with us!  We had so much fun 'cause of all of YOU!  We're going to keep the prizes a secret 'cause we don't want to spoil the surprise for the winners!  Hope that's okay Mayor Frankie 'cause, um, we think we were supposed to TELL what the prizes are.  But don't worry - we will tell after the winners get them!
Now, head on over to FRANKIE'S, if you haven't already, to find out who his PUPPY, ERNIE, chose as the winner of the DUCK TAPE IN ACTION DIVISION. 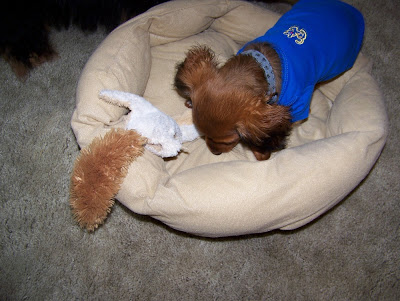 The Road Dogs
Posted by Road Dog Tales at 3:59 AM

Hey Road Dogs!
Wow, what a fun way to wrap up this event! I had a blast with this festival and I think it was a huge hit. CONGRATS to sweet Sugar on her big win. Woohoooooo. Thanks for hosting.
Grr and Woof,
Sarge, COP

WOW... What a grrrrreat thingy fur ASPEN to get to do!! She got to go Swimmin and Ball playin and to CHEWS the winner ALL at one time.

CONGRATULATIONS Sweet SUGAR!!! I Know that the Prize Pressie is... butt I am Not gonna Tell either. hehehe... You will LOVE it though.

This was the bestest fun. The grrrreat memories will STICK with us fur... 87 years..

Great work, Aspen! I could barely contain my excitement when you were swimming out to pick a winner! WOW!!

Hurray for Sugar and her super cool collar!

Woof! Woof! Just got back from our morning walk. Happy Monday! Indeed!!! We WON!!! Golden Thanks Aspen ... We truly enjoy the way n method you picked the Winner, LOVE It!!! Mmmmm so what's the prize???? Super Golden Excited!!!! Again it was our Golden Pleasure to participate on your DT Event. Lots of Golden Thanks. Lots of Golden LOVE n Woofs, Sugar

That was the most creative way to pick a winner. I like how Aspen dropped it so we will still couldn't see the number. Congrats to Sugar. Sniffs, The HoundDogs

What a very cool way to pick a winner!
Stewey

aspen you did an awesome job of picking the winner. we could tell it was a hard choice becuz. You were really giving them the once over trying to get the best.
Congrats to Sugar!!! All entries were khoooool
ernie,sasha,chica,lucas

Playing fetch in that water sure looks fun. Congrats to Sugar
Benny & Lily

What a way to pick the winner!! bol
Congrats to Sugar. Love the collar!!

Great work Aspen....looks like a fun way to choose the winner.

Now... THAT'S how you pick a winner! Congrats to Sugar!
-Corbin

Hi Everybuddy, now that was the most fun way to choose a winner. Everyone had fantastic ideas and we loved them all. Thanks for the great competition. No worries, and love, Stella and Rory

What a great way for you to pick! Congratulations to Sugar. Baby Ernie looks adorable.

OMD, that woz way eggsiting. I could not stand the suspenshun when Aspen woz hanging in the water trying to make up her mind wot ball to bring back. She woz doing kinda like they do when they is telling you who the winner will be on Dancing with the Stars but way better than Brooke Burk.

Now thats the most creative way we have seen to pick a winner!!!!

I think it was very clever the way you choose the winner! We also think you may be on to something about why Morgan didn't like the guy at the nursing home. From what I've heard, he reached his hand over her head and, well, that just isn't cool with Morgan!

That was the coolest method of picking a winner I've seen! What fun! Good job Aspen! I see she took her responsibility seriously and made her selection carefully :) Too fun!

Congrats to Sugar! That was a most pawsome duct tape collar! :D

I can't get over your fun way of picking a winner--how come more daily lotteries don't employ dogs and swimming ponds? This sure has been a week of creative inspiration--duck tape rules!

That was totally fun watching aspen go fetch it. I love the turkey duck tapers. That was neat contest. i'm sorry I missed out.
norwood

Oh, that was fun! I was on-the-edge of my bed waiting to see which one Aspen would pick. She did a GREAT job! Congratulations to Sugar! I luved the collar she did. But, then, I LUVED what everybuddy did! I can't wait for the next artsy fartsy contest!

PeeS. My mom is wearing her bracelets that dad got her for their anniversary and she LUVS them - just like she luvs everything else your mom makes!

Yay Sugar! Congratulations to Sugar and to all the amazing and creative entries! They rocked!

You pups are so clever! Such a great and fun way to pick a winner! Pawsome photos!

p.s. My human wants to know where she can get a swimming pond like yours. She loves it! Me, it is nice but I prefer snow ponds. ;->

Cool contest. But I really stopped by to to give mny congrats Kayla on being the top dog in the hat contest. My MOM and I liked your photo best! So much so she couldn't even vote for me. That says something about ya friend.
Blessings,
Goose

This is hands-down the best "drawing" I've ever seen.

Nice work everyone! And, way to go Aspen - that was way better than randomizer.